Terrible joke Tuesday is a great way to end a work day.

A weasel walks into a bar.

The bartender says, “Wow, in all my years of bartending, I’ve never had a weasel for a customer. What can I get you?

I am grateful for silly laughter from kids swinging at the park across the street.

I am grateful for lunchtime reading with an 8-year-old and a 6-year-old via Messenger on my phone. I got to watch them read the pages and encourage them, AND, we’re going to make it a daily routine. Ama heart-swell, I have.

And I am grateful for a quick afternoon walk to the post office down the middle of the streets on this 63 degree sunny day. 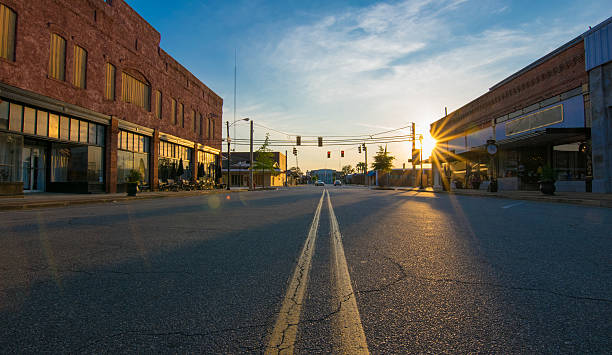 …when it is 19 degrees at 6:30 in the morning and we are back to walking the streets of Small Town USA.

But I am so very grateful to be walking again with my walking partner and best friend.

I am also very grateful today for the most ridiculous hilarity that happened in our front yard at noon that made my jaw ache from the laughter that would not stop as I watched from the 2nd floor. My husband received a water witching lesson…I have pictures and a video, but I will not share without his permission because oh my. 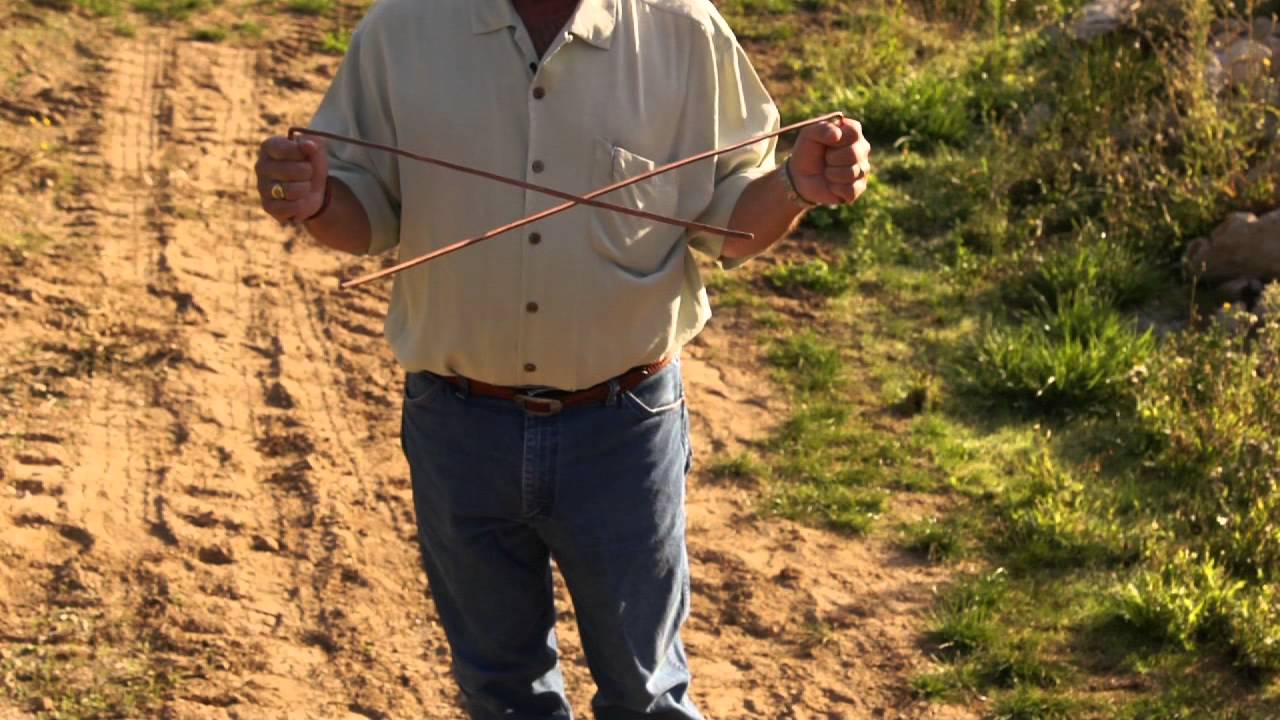 This is NOT Sam. But Sam struck gold, just like this guy!

I am grateful for a Dad and a good friend who cared enough to spend a very late night with Natia at the ER on Friday night.

I am grateful for new friends and a Sunday evening trek to a small town bowling alley just to have dinner (also known as supper in these parts) at the snack bar.

SEE WHAT I MEAN?!

And I am grateful for a very small slip of paper that appeared on the top shelf of our armoire yesterday, a “fortune” without its cookie:

“I have loved you with an everlasting love; I have drawn you with unfailing kindness.”  Jeremiah 31:3

I am grateful for sunshine before another wet day tomorrow.

I am grateful for fresh air at lunch time, a large yard to walk through, and the convenience of a mailbox.

I am grateful for a vacuum cleaner that is about to have its work cut out.

I am grateful for silly jokes.

I am grateful for anticipation of a movie and popcorn tonight in our great little theater.

I am grateful that I can swallow pills easily.

I am grateful for an end to a long research day – I am epileptologist and neurologist tapped out.

So much has been given to me;
I have no time to ponder over that which has been denied.
Helen Keller

I am grateful tonight for ibuprofen.

I am grateful that I am not out in the weather.

I am grateful for interruptions in my day when I glance at the video feed of a little girl in a dome.

I am grateful for the noise of drills and hammering and tool belts shuffling behind me and men working hard with laughter and conversation in the next room.

I am grateful for a caring NICU nurse who loves our beautiful little baby and wraps her up like a little burrito with a bow on top.

I am grateful for video technology…

I am grateful for a productive work day, and the end of it.

I am grateful for co-workers who make me laugh.

I am grateful for the life of Billy Graham.

And I am grateful for the power of prayer.

“Let gratitude be the pillow upon which you kneel to say your nightly prayer. And let faith be the bridge you build to overcome evil and welcome good.” – Maya Angelou

I don’t think the photographer has a clue.

I said, WHIP IT GOOD.

Sam and I sat at the table for lunch and he is feeling good enough today for a large slice of Tippin’s cherry pie.

My mom always called it “Dream Whip.” Because Dream Whip was the cheap powdered version of Cool Whip, which was the millionaire version of fake whipped cream, for which I never knew was a thing. Fake whipped cream? No, whipped cream is whipped cream, also known as the glorious white stuff that makes everything better and is made by opening the little powder packet and mixing it with milk, OR, it’s the stuff that comes in the blue and white plastic tub, better known as the leftover bowl that gets used over and over and over again, because millionaire plastic is rare and must be treasured.

In a completely different stratosphere was the gold-plated Redi-Whip that came in a can and was only for Presidents and Queens of England and William Buffetts, for which I was not and neither was anyone in my family, so Redi-Whip never saw the inside of our refrigerator.

All that to say, I thought whipped cream was Dream Whip/Cool Whip/Redi-Whip. I had no clue you could actually WHIP CREAM and make real heaven on earth.

And his whip ends up being more than the pie itself. You can’t have too much whip. Whip-away. Whip it good.

I am grateful today for whip, whether the cheap version, the millionaire version, the version for Kings and Queens, or the real version. Whip is good, so whip it good.

I am grateful for laughter at the lunch table.

I am grateful that lunch is lunch. Supper is supper. And dinner is fancy supper. At least in our world, it is. Several times now in small town USA, I’ve had to do a double take, because there are several people here who think dinner is lunch. It complicates matters when you invite someone over for fancy supper and they show up 6-7 hours early.

Finally, I am grateful that Sam is feeling better and stayed home from work for an ENTIRE week. Flu is no joke, and it did not cause laughter at the lunch table.

Whip is a funny word when you use it so many times. 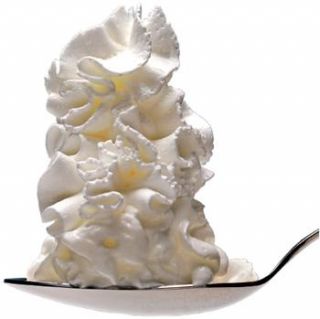 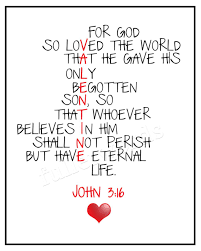 I love being granted access to the live video feed of my tiny granddaughter so I can see her all the day long.

I love my circle of Kansas, Oklahoma, Texas, and Missouri friends and family who text me, email me, send me cards, listen to me, check on me, make me laugh, make me cry, and make me a better person.

I love that a little Toto dog has run all by itself, full speed ahead, down the street, two days in a row, and I was looking out the window both days at the right time to witness – it must be in training for a marathon.

I love my birthday card from Dad.

I love a romantic Valentine dinner of Casey’s pizza on the bed with the love of my life, Mr. Influenza, aka Sam, while we watch K State romp Oklahoma State and then the fastest downhill skiers in the world.

I love the smell of evergreen or pine or balsam room fresheners and candles.

I love unique cards and stamps.

I love that my grandchildren are safe today.

And I love Megyn Kelly’s passion and righteous anger and would vote for her any day. Yes, yes, yes, take that money for the wall and use it for THIS. A world without guns is a better world. (stepping off the soapbox now…) 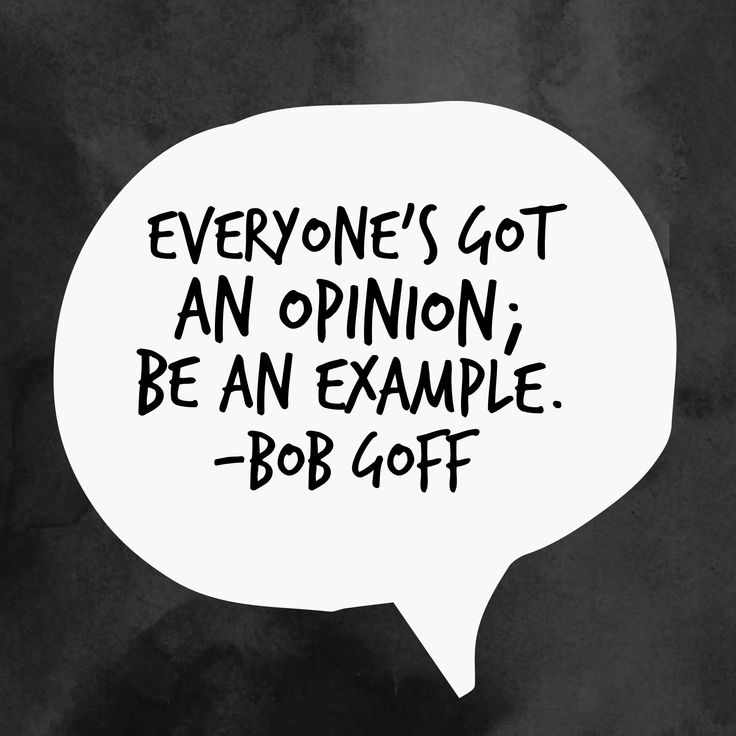 If you have nothing better to do with your time…