I never imagined this is where I would be.

I have imagined lots of things in my lifetime, however.

There was a very long season, most of my adult life actually…only Kathy and Sam have heard the details…a long season of being in the passenger seat of a vehicle and refusing to wear a seat belt, just hoping and imagining that an accident would happen and I would be freed from the prison I felt I was in.

A long season of sleeping half of my days away with the help of sleep aids, just hoping and imagining that the days would pass into oblivion and I could forget the misery.

Funny thing. That long season was the season that shaped me. It refined me. It was the dormant season of my life, although there were good times, too. There were parts of dormancy that I would not change for anything. There were many blessings during those years, and those blessings have turned into very sweet memories. There were many painful memories during those years too, and those are the times that brought about shape and refinement. I grew up during that long season.

Those are the memories that are dirt under the fingernails of God, evidence of hard work.

I think about the story of the useless broken water jar that leaked all the way down the path…and the result was a path of flowers that had been watered along the way. I think about broken vases from Japan that are much more unique and beautiful when their pieces are glued back together with gold.

Last night, Sam and I hopped in the truck and took a drive to watch the sun set on a country road. We talked about the projects, the many many projects. We talked about what the next season holds for us out here in small town USA. We laughed about the way we can already see changes in the way we do things and vowed we would not adopt the language of “I seen” and “I done did,” or “We have went.” We can begin to imagine lazy evenings on our porch with an iced tea and a good book. We look forward to a home filled with laughter and love instead of tools and turmoil.

We imagine it will be a very long season. And for that, I am grateful.

Today, I was reminded that it is TODAY. It is not yesterday.

I often sit in silence. Tonight, I will end this day, and I will love the blessings. I will strive to put aside the regrets and the “maybe somedays.” I will think about His blessings to me.

I am very grateful for discovering the incredibleness of Planet Earth, a series that airs on BBC America. Dad, you HAVE to start watching. Wednesday and maybe Thursday nights, too.

Oh my goodness, we are quickly becoming addicted to the awesomeness of God’s creation that we’ve never seen before. The way this show puts together AMAZING video footage with expertly written narrative and music…I AM HOOKED.

I do not ever want to encounter a komodo dragon, that’s for sure. I would, however, LOVE to see the pink flamingos in the Andes, doing their hilarious mating ritual march. We cracked UP.

The other night, we watched the fascinating story of monkeys from all over the world, and I had never heard of Japanese Snow Monkeys (pictured above). These monkeys live in the high elevation where it is colder than cold. But, they mirror the way we humans behave, in a way I was not aware.

The two pictures at the top show the “upper crust” monkeys, monkeys who fall into the category of the “haves.” They are relaxing in a very warm hot spring and loving every minute.

The bottom picture shows another group of monkeys who fall into the category of the “have nots.” They are not allowed to enter the hot spring and must sit close by without ever being afforded the permission to get in and warm up.

I was very convicted.

Same humans, different standards. May I always love everybody, always. May I always include, not exclude. May I always give what I have to those who do not. May I ALWAYS seek to be like Jesus, serving the nobodies of my world.

I am grateful for the crunch of the gravel in the very early mornings.

I am grateful to live in small town USA where tomorrow I will wear shorts for the first time in a year or more and almost no one will notice.

I am grateful that our walks happen in the very early mornings.

I am grateful for the shower that takes off all the sweat and sticky after the very early morning walks.

I am grateful for the companionship of a best friend who insists that I get out of bed and go on a very early morning walk.

I am grateful that we don’t put ear buds in our ears and listen to podcasts while we walk in the very early morning. Our music comes from the nature and small town sounds around us and our conversations are just that – conversations.

I am grateful for brick streets, for gravel parking lots, for mowed grass where a sidewalk once worked, for no hills, for neighbors who trim their prickly shrubs away from their sidewalks that still work, and for early morning waitresses who yell “Gooooooood MORNNNNNING!!!” and don’t judge as they drive past us down Main Street. They won’t care about my shorts and legs tomorrow.

I am grateful for the road less traveled out here in small town USA, where golf carts and riding lawn mowers are just as suitable transportation as an F-150.

And for The Road Less Traveled, by M. Scott Peck. 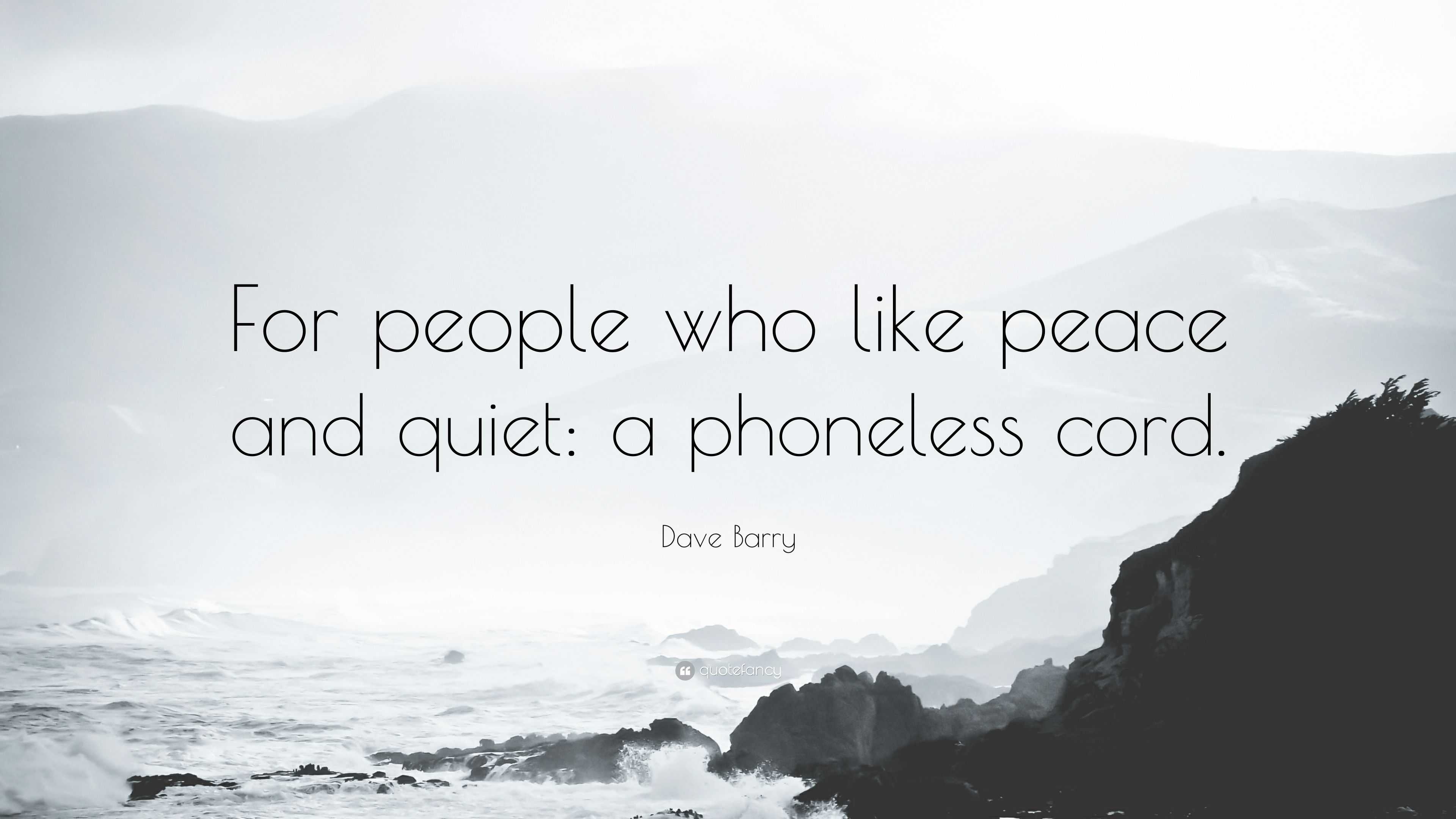 I am grateful for a Dad who took care of the piano movers today.

I am grateful for the smell of floor stripper.

I am grateful for another bill paid off.

I am grateful for a handful of chocolate chips as an afternoon snack and my mixer that is finally on the counter. Time to bake.

I am grateful for cards mailed and list almost complete.

I am grateful for vitamins.

I am grateful for my subject line today, kind of like “The worst thing is not the last thing…”

I am grateful that God has given me just enough patience to withstand the many moments of overwhelm that show up more frequently these days in the midst of remodel chaos. 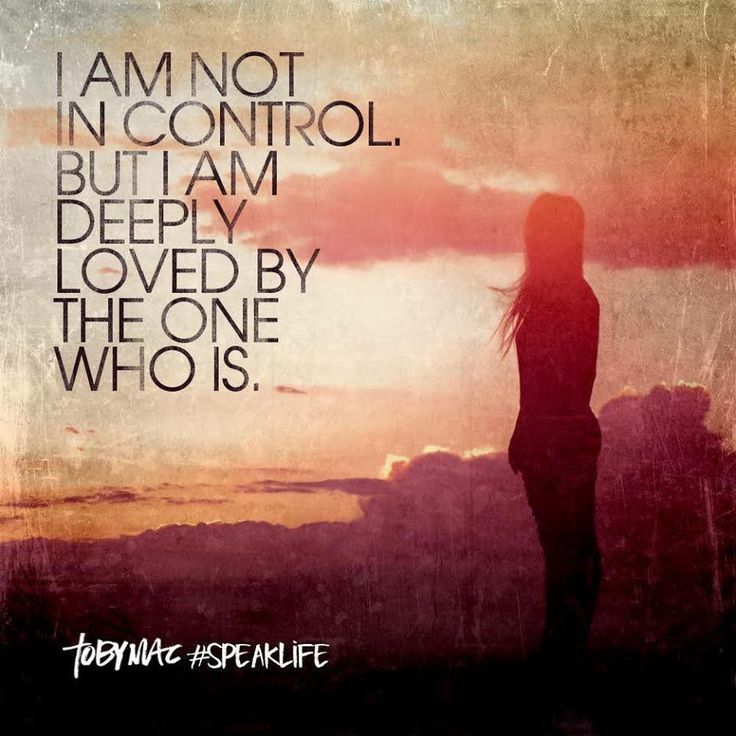 I am grateful for another Sam project…a new front porch.

I am grateful that going to the grocery store now takes approximately 10 minutes from the time I leave the house until the time I return to the house.

I am grateful for a feather bed from Aunt Estalene that is now on our bed. I will love it. Sam might not. He could sleep on a board and be happy.

I am grateful for a calendar to keep all the things in schedule order.

I am grateful for goofy laughter this morning when Sam saw the feather bed I had just added to our bed and exclaimed, “What HAPPENED?! Our bed got implants!”

I am grateful for our new friends and neighbors who will now be our Natia-sitter!

I am grateful Natia seems to be getting used to small town USA.

I am grateful for the extra Easter bunny that I ordered for myself a couple of months ago. She makes me smile.

I am grateful for a butter tub absent of crumbs. Butter tubs with crumbs = grumpy Rhonda.

I am grateful for quiet.

I am no longer my own, but yours.
Put me to what you will, place me with whom you will.
Put me to doing, put me to suffering.
Let me be put to work for you or set aside for you,
Praised for you or criticized for you.
Let me be full, let me be empty.
Let me have all things, let me have nothing.
I freely and fully surrender all things to your glory and service.
And now, O wonderful and holy God,
Creator, Redeemer, and Sustainer,
you are mine, and I am yours.
So be it.
And the covenant which I have made on earth,
Let it also be made in heaven.  Amen.

I am grateful for the feelings that are felt when I finish cleaning the bathroom and everything is sparkly.

I am grateful for 76 degree partly cloudy no wind days.

I am grateful for children’s books that make me poor.

I am grateful for a fly swatter.

I am grateful for an after-dark walk with Sam and close friends.

I am grateful that I do not have a clothes-mending pile.

I am grateful for online radio to keep me company while I work.

I am grateful for a yellow finch in the tree.

I am grateful the irises are blooming now that the lilacs are done.

I am grateful for sleepy Natia while the new porch roof is constructed right outside my windows.

I am grateful my sister is on her way home from China.

I am grateful I am not one of those guys on the roof in the sun.

And I am grateful for Jiffy Burger, our substitute for McDonald’s and our version of the old Dairy King on 4th Street.

If you have nothing better to do with your time…